When Should You Replace Your Spark Plugs

Can I Service My Own Car? 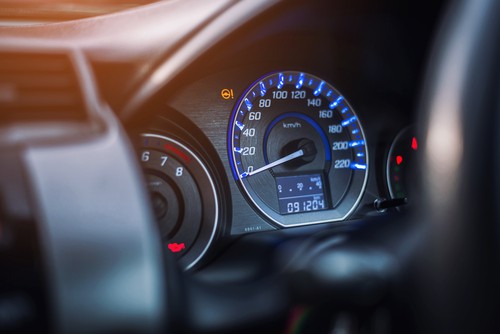 Buying a High Mileage Car – When buying a used car, the one thing that turns everyone off the most is the number of miles the car already has on it. It is often thought that a car with a large number of miles won’t last very long.

Some people might also think that high mileage cars have problems and need a lot of car maintenance. However, cars are meant to be driven and they’re meant to last a long time. So, should you buy a used car with high mileage?

They tend to last longer

Newer cars with higher mileage are always a better investment than older cars with lower mileage. This is because of newer cars with a high amount of miles last longer. When you’re driving a car, the car usually lubricates itself and burns carbon build-up. This results in a longer-lasting engine.

Additionally, when cars aren’t driven that often, the oil and other fluids in the engine probably aren’t being changed. Most people change their cars’ fluids every few hundred miles or so. So, when a car isn’t getting driven, the fluids are most likely just sitting in the care.

Fluids tend to decay over time, so it’s very important that a car gets its oil and other fluids changed every so often.

The plastic and rubber parts of a car can also deteriorate over time. These parts will usually get brittle when they are not being used very often. Other parts of a car are also better maintained when they have hot fluids flowing through them often.

They are easier to buy

Another reason why cars with higher mileage will probably be easier to buy is simply that people shy away from them. When most people are shying away from a car, you won’t have to compete with a bunch of people to get the car.

It shows the car is made well

This also may show that the car is still running smoothly and probably will for many more miles, with regular car maintenance.

Purchasing a car with a large amount of miles may be a good idea, however it also comes with many risks. Cars with a higher mileage may have current mechanical issues and require maintenance. They may also have issues that are coming to the surface in the near future.

You just never know who drove the car last and how they drive. The way a car is driven can have a great influence on how long the car will last.

For example, if the last driver of the car slammed on the breaks or floored the gas often, the car might not be in good shape no matter the number of miles.

Purchasing a used car with a high mileage might be a risk, however there are many good reasons why it could be a great idea. Buying a car with high mileage might show that the car is made well with good materials. They’re also easier to buy and might last longer.

The life of a car always depends on how well you take care of it. Getting your hands on a used car might very well be worth all the risks you have to take. 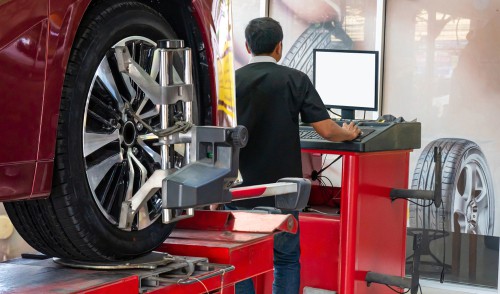 What Is the Most Common Car Repair? 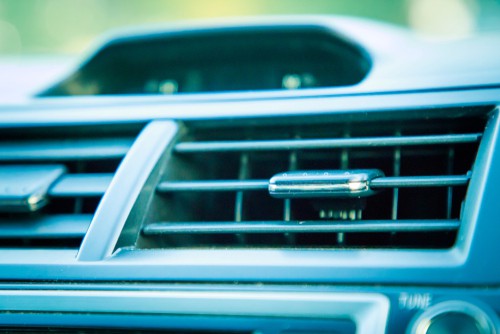 Why Does My Car Aircon Smell Bad? 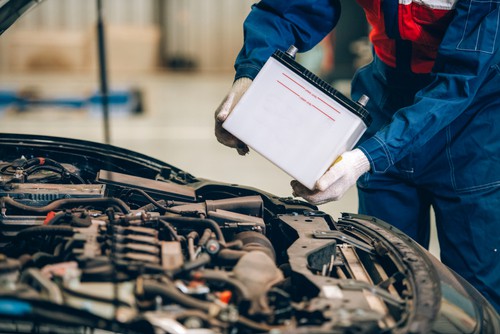 What Is Done First in Car Servicing?