Why Is My Car Not Starting Up?

What Is Done First in Car Servicing? 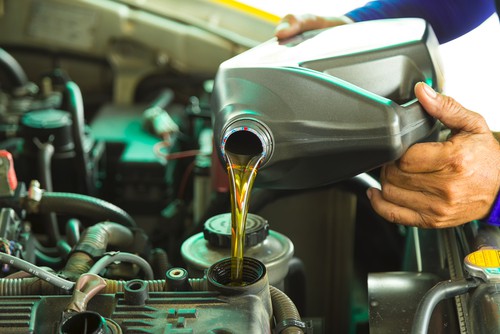 Consequences Of Not Changing Engine Oil Frequently – Oil is the second most essential fluid your vehicle needs behind fuel. This crucial liquid plays a prime role in keeping your engine operational by lubricating metal components like the pistons to prevent untimely wear.

Oil also picks up various substances in the engine and contains detergents that split-up deposits to keep your engine operative. It’s worth noting that motor oil is designed to last for not so long.

The fluid breaks down with time and becomes ineffective in continuously providing the requisite lubrication and protection your engine requires. Motor oil needs to be changed from time to time.

The recommended time interval for replacing oil ranges from 3,000 to 10,000 miles based on the vehicle and oil. But what happens if I don’t change my engine oil? The aftermath is that your engine will become defective earlier than expected.

It might also imply a pricey expense for an engine replacement or a premature rebuild. With that in mind, here are the effects of not changing your car engine oil as recommended.

Your Vehicle Engine Will Overheat

In some automobiles, the internal combustion engine also uses oil for a process referred to as oil cooling. As the name implies, oil cooling is the utilization of engine oil for cooling purposes. Automobile engines generate immense heat, which after that is conveyed to the oil.

Oil is then taken through the oil cooler, which redirects cooled oil back to the hot engine for constant cooling. The cooling system stops the engine from overheating. Nevertheless, oil and other anti-wear elements contained in it break down at extreme temperatures.

This leads to instability of the chemicals used in its making, rendering it ineffective in absorbing the heat continuously. If you don’t replace your car oil frequently, you hike your engine’s prospect of overheating.

A Decline in Your Engine’s Efficiency

Aside from lubrication, car oil plays a key part in cleaning the engine and impeding corrosion. As oil moves from one component of the engine to the next, the detergents in the fluid collect debris and other insoluble substances.

These detergents transport all the collected contaminants to the oil filter, where they are entirely eliminated. However, if the oil stays unchanged for long, it keeps accumulating more debris and iron deposits as it circulates in your car’s engine.

If not changed frequently, the oil will develop a sludge-like consistency, making it challenging for the thick liquid to circulate between the engine’s inner components, translating to less lubrication.

On top of that, heat from the engine will weaken detergent additives and lessen the oil’s cleansing properties. Constant subjection to extreme temperatures enhances the rate of oxidation in oil, which in return fosters varnish and engine wear and tear.

Therefore, changing your engine oil frequently is the only sure way to keep your vehicle engine efficient.

Your Engine Will Seize

The essential motor oil function is to lubricate the engine’s various components, such as pistons, cylinders, etc. Without oil, metal-on-metal friction can produce sufficient heat to successfully weld surfaces together and prompt the engine to seize.

If this occurs, the damage will be massive, and you will have no other option besides replacing the engine. Engine replacement is something no one can brace for, especially if your vehicle is in its early stages.

Engines are expensive to replace, and that’s why many car owners opt to dispose of the defective engine and purchase a new vehicle. The secret to preventing these issues is straightforward: Change your oil frequently.

Oil is basically the lifeblood of your car, and replacing it is one of the easiest, less expensive car maintenance practices you can carry out by yourself. The process takes 10-15 minutes, and your vehicle will run smoothly if it’s done often.

Your Engine Will Get Louder

If your car is making strange loud noises whenever you make a sudden stop, this might indicate that your engine has a problem. These noises can be disturbing not only to you but also to the outsiders. To address this problem, change the engine oil regularly.

Failure to change your car engine oil regularly is the primary cause of the discussed above problems. Being the second most crucial fluid behind fuel oil needs to be changed whenever it becomes ineffective to avoid it causing harm to the engine and the entire vehicle. 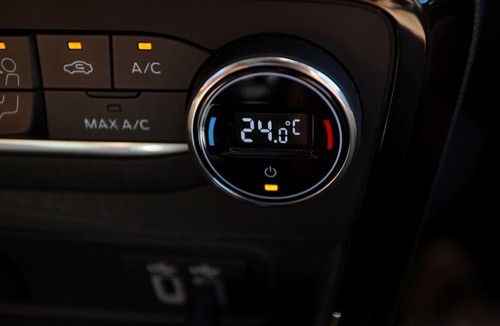 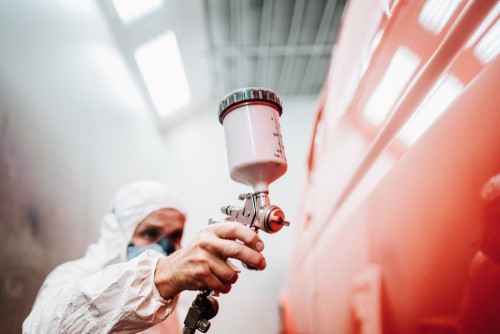 +65 8616 8818
Open chat
Powered by
Looking for reliable and professional car servicing, repair or maintenance services? Chat with us today!