5 Things You Should Do When Car Engine Is Overheat

Where Can I Find Car Workshops That Open On Sunday?

When Should You Do Your Car Engine Overhaul? 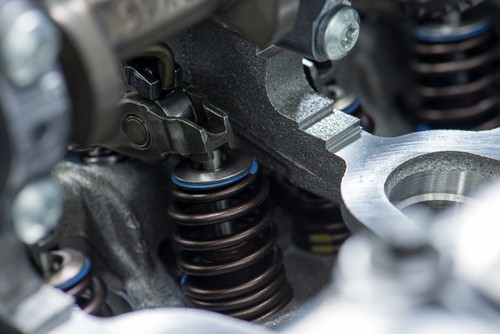 Lets start off by facing the reality; nowadays, the issue of buying a new car every year is something is that is quite impossible. Indeed, acquiring a new brand car requires a hefty amount of pennies, and the case is becoming harder especially during this economic downturn time. In this regard, ways and options of trying to minimize the above costs are underway and one of the best options includes services like engine overhaul.


What is an engine overhaul?

Well, overhaul is a term used to refer to a situation where a certain machine (car engine is this case) requires a careful and thorough examination to check whether there are faults. After the faults have been identified, steps to make the necessary repairs and adjustment are successively implemented. Essentially, all the wear or defective parts in the engine are either resurfaced or replaced to a “new engine” condition(s). In most cases, the old cylinders are bored out, new bearings, new pistons and its rings, camshafts, gaskets, lifters (commonly referred to as tapers, oil pumps, crankshafts, timing gears and chains, etc. are reconditioned. After all these have been done, your car will be a completely different machine; its performance will be over and beyond the bar since its efficiency will have been ultimately restored.

In this regard, you are supposed to take your car for inspection (it should be done at a well-reputed company), and after ascertaining the extend of the damage(s) or faults hampering the functionality of your car, recommendation for car engine overhaul will be more viable.

When should you do your car engine overhaul?

There are tens and hundreds of conditions under which your car is recommended for engine overhaul. In this case, the following are some of the major factors that compel a car owner to opt for the above car-clinic service:

How many times have you been forced to late for work because of a car engine failure? Indeed, there are hundreds and thousands of cases when your car has failed you due to mechanical problems. In this case, the best option to avoid any of the above saddening cases is to consider a car engine overhaul. You are advised to take your car to the nearest car-inspection company, which will later rejuvenate your car. Amazingly, after the service, your car will be new once again, and the above problems will be a thing of the past!


#2. When you are not happy with the resale value

Yes, you are tired of the mechanical problems your car is experiencing every now and then. In most cases, the first thought that hit the minds of many people is probably to look for someone who can buy it as a used car. Perhaps, reselling it is the best economical route to dispose a car that has been bringing headache to your mind. However, what will happen if the person wishing to buy it bids one of the lowest prices you could never imagine? Well, during this time, you need to tell your buyer to go back as you think more deeply. Logistically, it is far much better to spend some few pennies to have a car engine overhaul rather selling your car at a throwaway price. The mathematical and economic knowledge you have at your disposal plays a key role in making such a great decision.

#3. When you want to maintain your car forever

As many may say “old is gold,” it is not a joke of the day. Ideally, if you have an old car and you feel like it is your favorite car, then, there is no need to re-sale it. Indeed, many people maintain old cars just for status value. Can you imagine driving along the streets of major towns with a car that was built in the mid 19 century! Isn’t it amazing? However, with continuous wear and tear, your car cannot last for such a long time. Therefore, you need to frequently service it and consider getting a car engine overhaul.

#4. When your car shows bad engine signs
Ideally, there are some signs that you need not to see in your car. Some of these dangerous signs include excessive fuel consumption, excessive oil usage, and of course the release of excessive white smoke from the exhaust pipe. If see such signs, then, it is a great warning that your car needs engine overhaul.

The list of circumstances under which you are supposed to have a car engine overhaul is just endless. However, the above are the common scenarios that require car owners to consider getting the above service. 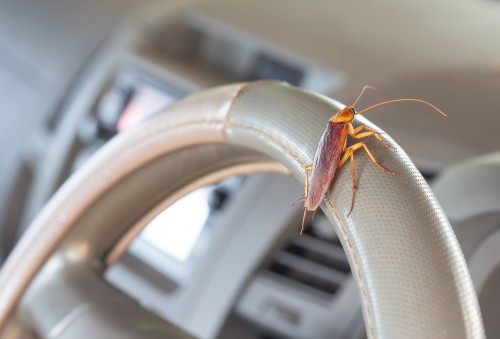 How to Keep My Car Bugs Free? 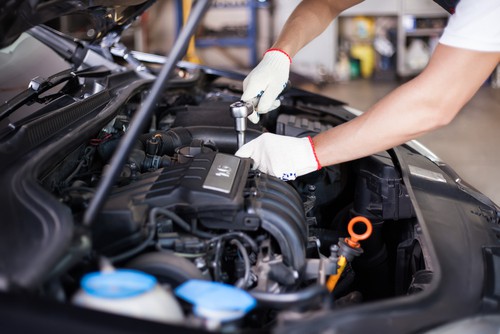 How Often Should You Change Car Battery? 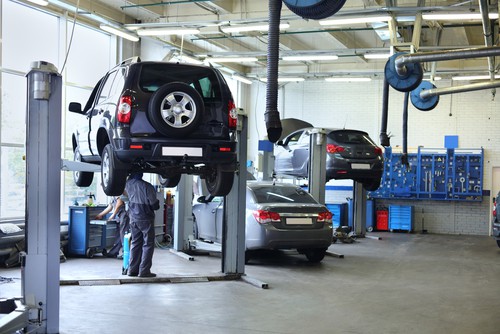 What Do You Get With A Basic Car Service?